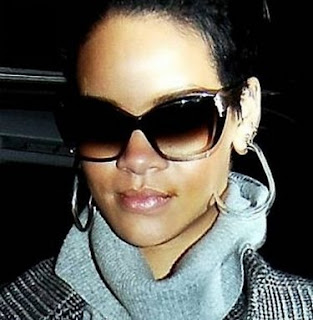 One of the only celebrity gossip websites worth looking at www.popbitch.com, is reporting that the Internet is flooded with allegations that Rihanna's boyfriend Chris Brown, who was arrested over the weekend for giving her a black eye, assaulted the pop star because she gave him herpes.
Brown now faces a possible nine year prison sentence and sleepless nights of irritable burning, after he hit and apparently bit Rihanna, as the pair were travelling in a car on Sunday night.
Taking their reader's insatiable appetite for the truth into consideration Popbitch are alleging that model Kate Moss is to blame for this celebrity shambles. SALACIOUS DETAILS HERE.
Posted by Society Red at 02:21